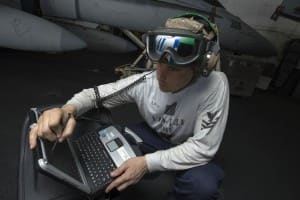 Beginning Monday, March 16th, 2020, ITG activated its Emergency Management Response Plan (EMRP) to contribute in the national effort of COVID-19 containment, to safeguard the health of our employees, customers, and business partners and to support our employees parenting needs, while their children are out of school.

Our Best Practices EMRP, ensures the company’s uninterrupted performance, as our human, material and processes infrastructure, has been configured for business continuity, in emergency conditions.

Please use our contact formor submit any questions you may have to info@itgonline.com.